The first Pakistani officer to lay down his life in the 1965 Indo-Pak War.

Major Raza Shah was left with only one tank at final stage of the battle. After a quick foot reconnaissance, he gallantly advanced with his tank towards village Chak Pandit, which was his squadron objective for phase 1. Without caring for the personal safety, this officer kept moving in a solitary tank through enemy shelling and thick growth of vegetation without infantry. He finally reached his objective single handed at 0900 hours. Unfortunately, his tank was knocked out by an enemy RR hidden in a maize field north of Chak Pandit, where he embraced shahadat. Initially, after his shahadat, due to his gallant acts in the war and highest order of command on his troops he was recommended for Nishan e Haider. Later he was awarded Sitara e Jurat. 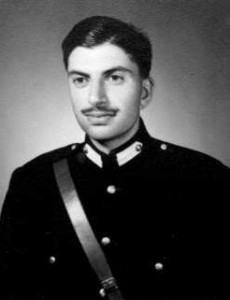 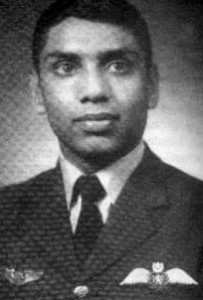 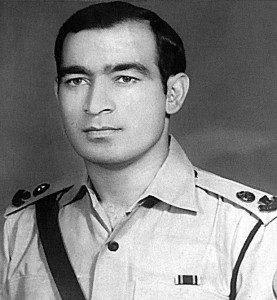 Major Sabir Kamal Meyer fought The Battle of Hilli which was a major battle fought in the Indo-Pakistani War of 1971 in what was then called East Pakistan. 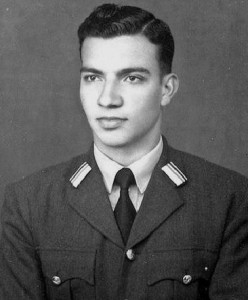 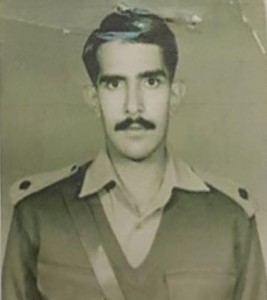 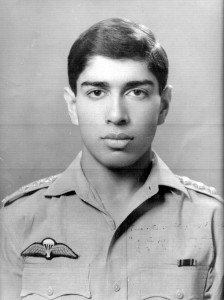 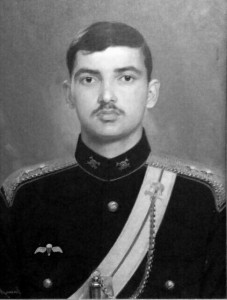 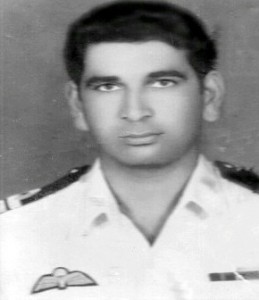 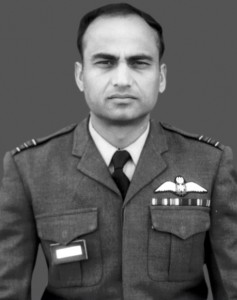 Led the ‘Shahbaz’ Group against Israel 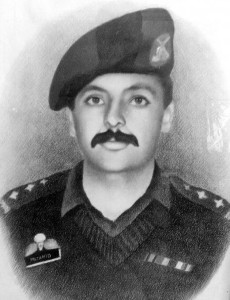 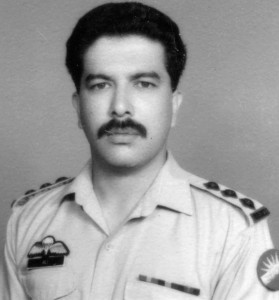 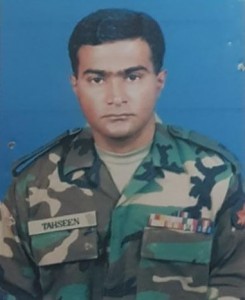