Roll of Honour and Awards 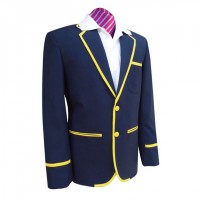 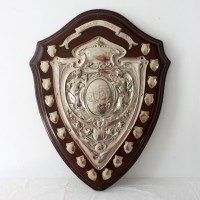 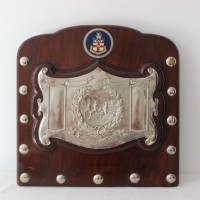 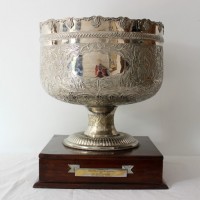 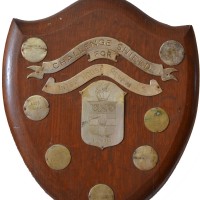 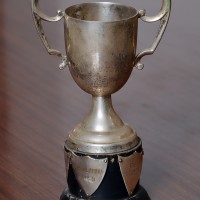 Boys are awarded for outstanding performances during a calendar year for achievements in academics and sports.

This is the highest award given to a pupil(s) for his contribution towards academics and sports combined. This is a rare award and only awarded to the most brilliant and talented boys. The Roll of Honour recipient is honoured with a golden piping on his blazer and a name on the Roll of Honour Board in the prestigious Hamid Hall.

These are sports awards for outstanding performances in each of the major sports, at college or in sports fixtures with other leading boarding schools. Each recipient of college colours is honoured to add the name of the sport on his college blazer crest.

This coveted award is for the athletics winner of combined events in the Juniors, Mediums and Seniors sections. Points for each event is added to the overall standing and the winner of Victor Ludorum is the athlete with the highest points.

This coveted shield is awarded to the House which is the overall winner in sports, academic and co-curricular activities during the course of an academic year.

Awarded to the runner up House in the Inter-House competitions during the course of an academic year.

This shield is awarded to the over all best House in the Junior, Prep and Senior schools combined.