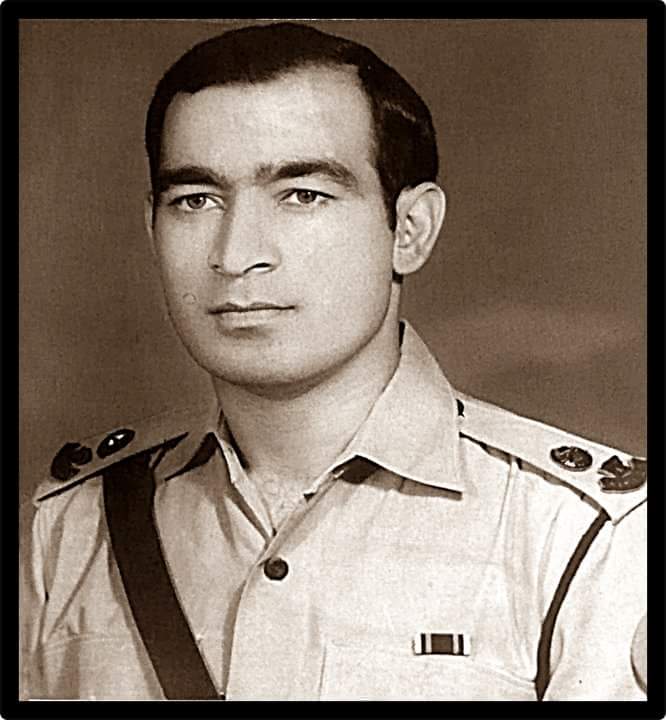 Maj Kamal fought The Battle of Hilli or the Battle of Bogra which was a major battle fought in the Indo-Pakistani War of 1971. It is generally regarded as the most pitched battle that took place in East Pakistan, now Bangladesh. The battle of Hilli took place between 23 November 1971 and 11 December 1971. On the Pakistan side, the Area of Responsibility (AOR) was on 205 Brigade of Pakistan Army led by Brigadier (later retired as Major General) Tajammul Hussain Malik.

The Indians were so impressed by General Tajammul Hussain Malik’s fighting tactics that after the war the Indians had sent a team of experts to study the battle on the ground and determine reasons why such a heavy force of indian army could not break through that sector till the end.

Major Sabir Kamal Meyer Shaheed along with Major M Akram Shaheed (awarded Nishan e Haider) fought like lions till they both embraced shahadat. Major Sabir Kamal Meyer refused to surrender and ordered his men to fight till last man and last bullet and told his men that Indians would take over Hilli and enter here only over his dead body and the very same happened. During the furious battle Maj Sabir Kamal Meyer embraced Shahadat while fighting bravely. He was awarded Sitara e Jurat and Bar.