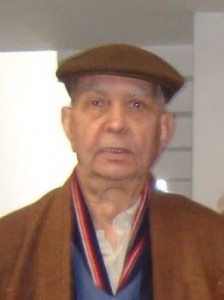 Dr. Usman Ali Isani is a former senior Pakistani bureaucrat, educationist and a philatelist. He is currently serving as Vice Chancellor for Iqra University.

Isani initially joined the Pakistan Army. Upon leaving, he joined the civilian government and served in various capacities. These included:

Isani is one of Pakistan’s leading philatelist having won medals for both his traditional and literature exhibits at world exhibitions. He is also a former President of the Philatelic Federation of Pakistan as well as the country’s representative on theFIP Commission for Philatelic Literature.

Isani is an active member of Philatelic Federation of Pakistan.